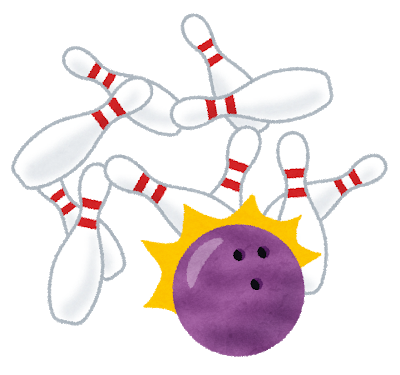 We were supposed to do sports activities but because of the rainy weather, we changed to sports games inside. The first game we played was indoor hockey with a bouncy ball. They students really like this game because when they scored they were able to shout, GOAL!. The next game involved everyone having to throw balls into boxes at different distances. They like the challenge that this game had because they all tried to throw to the farthest box which was 90 points. Then we played a version of table tennis with a big bouncy ball and fake hammers. The best part was everyone cheering each other on during the matches. We ended the day with bowling but we used about 45 pins so it was very crazy. Overall, this was great time for everyone!