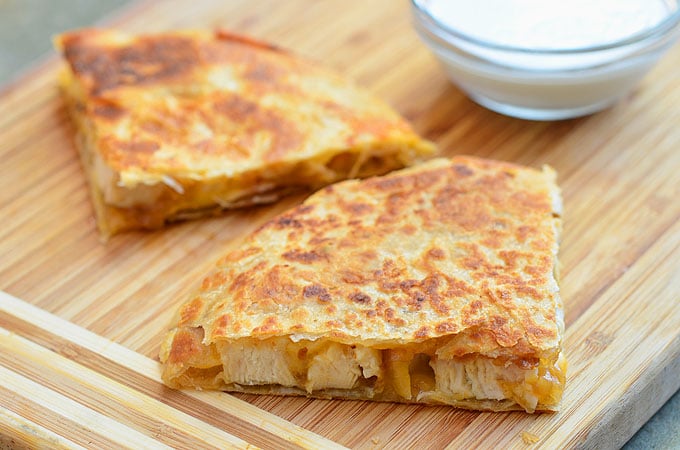 Tuesday this week, we did programming and cooking with students for Spring School, which is our full day program.

For programming, the students and I used Scratch, as usual, but we also use LEGO EV3 for robot programming classes. Before we went to the computers, we talked about how programming is just about getting a computer to do what you want it to do. It's not an easy concept for young kids to learn in a different language, but some kids at least had fun with the way I explained it with a ball that doesn't do anything until you move it.

We learned about moving with the x and y-axis. When we wanted to move the character to the right, we had to have a positive x value and a negative x value for going left (same with the y-axis going up and down).

For cooking, we made quesadillas! This is a Mexican dish that's like a very flat taco. Usually the fillings are cheese, chicken, and peppers, but you can add other things too. (It was so exciting that I forgot to take pictures, haha.)

We also had ingredients for sweet quesadillas, too! We had chocolate, peanut butter, peanut butter cream, and bananas. One student made one with just banana, but that was her choice. That's how crazy we are at INCL!