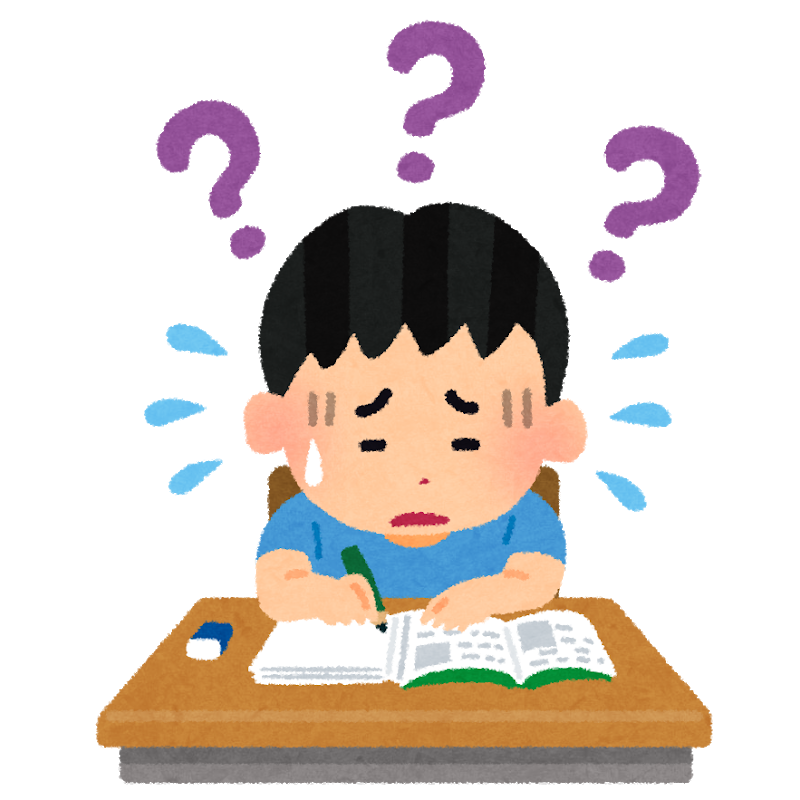 The following poem shows the sometimes absurd inconsistencies in English spelling and phonetics in a comical way.

One reason why I cannot spell,
Although I learned the rules quite well
Is that some words like coup and through
Sound just like threw and flue and Who;
When oo is never spelled the same,
The duice becomes a guessing game;
And then I ponder over though,
Is it spelled so, or throw, or beau,
And bough is never bow, it's bow,
I mean the bow that sounds like plow,
And not the bow that sounds like row -
The row that is pronounced like roe.
I wonder, too, why rough and tough,
That sound the same as gruff and muff,
Are spelled like bough and though, for they
Are both pronounced a different way.
And why can't I spell trough and cough
The same as I do scoff and golf?
Why isn't drought spelled just like route,
or doubt or pout or sauerkraut?
When words all sound so much the same
To change the spelling seems a shame.
There is no sense - see sound like cents -
in making such a difference
Between the sight and sound of words;
Each spelling rule that undergirds
The way a word should look will fail
And often prove to no avail
Because exceptions will negate
The truth of what the rule may state;
So though I try, I still despair
And moan and mutter "It's not fair
That I'm held up to ridicule
And made to look like such a fool
When it's the spelling that's at fault.
Let's call this nonsense to a halt."

English can be particularly difficult for foreign/second language learners due to inconsistencies including:
• A letter not always representing the same sound.
• A sound not always representing the same letter.
• Some letters not being pronounced at all (silent letters).
• Sounds are pronounced sometimes where there is no letter.
• Plural and past tense morpheme changing pronunciation.