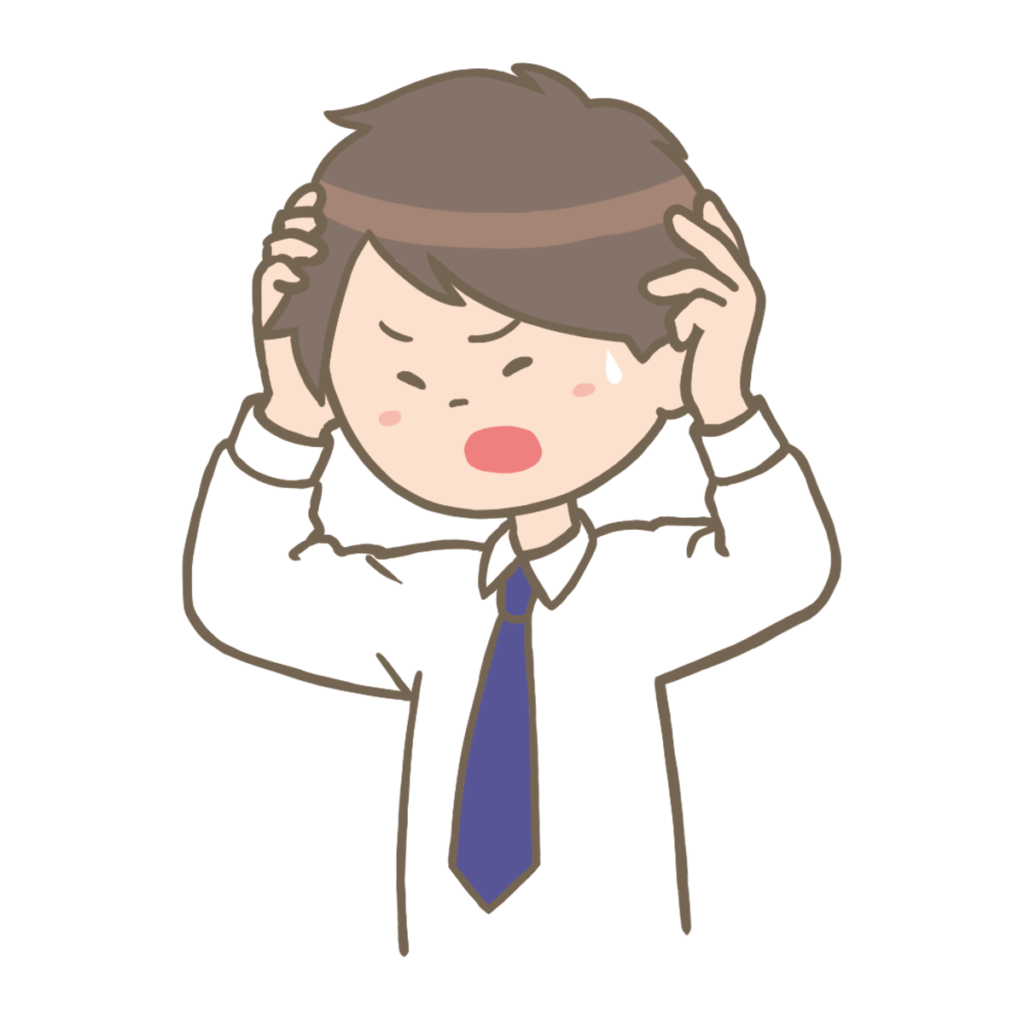 Tongue twisters are a fun and useful way to improve pronunciation and speaking fluency. They’re not only for children but are also used by people such as public speakers, politicians, and even actors and actresses who want to sound clear when speaking. Here are some popular tongue twisters. Say them as quickly as you can without making mistakes! You can also try to find more online to improve your pronunciation and fluency.