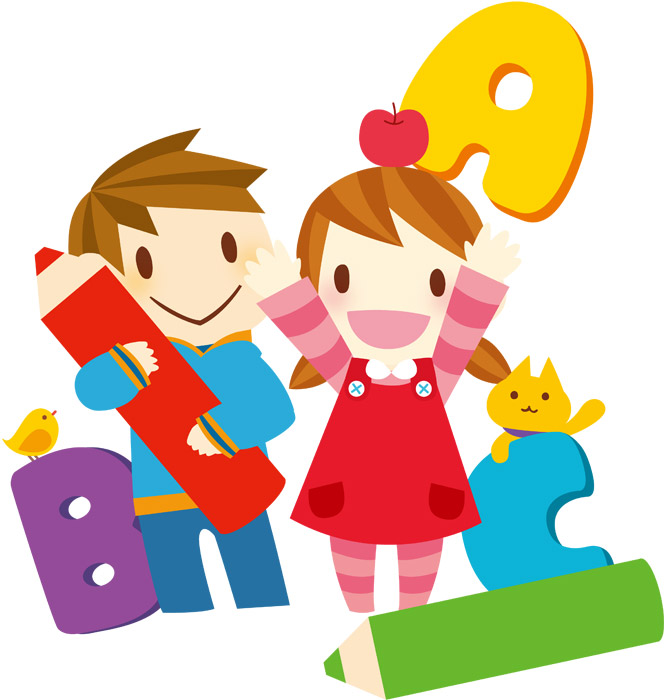 Homographs are words with the same spelling but more than one meaning.
Some homographs are nouns or adjectives when the accent is on the first syllable, and verbs when it is on the second.
The word "suspect" is one of these kinds of homographs. With the stress on the first syllable (SUSpect /ˈsʌs.pekt/), it is used as a noun. An example of it being used as a noun could be "The main suspect in my investigation is a 42-year old woman."
If the stress is on the second syllable (susPECT /səˈspekt/) we use it as a verb. An example of suspect being used as a verb could be "I suspect that she will be surprised.".
Some other examples of words that can be used as verbs or nouns depending on stress are detail, export, present, project, upset, conflict, conduct, ally, accent, address and impact. Try creating your own example noun and verb sentences for these words and practice using the correct stress! Using stress correctly on these words will not only help you make sure what you're saying is understood clearly, but it will also make your English sound more natural!