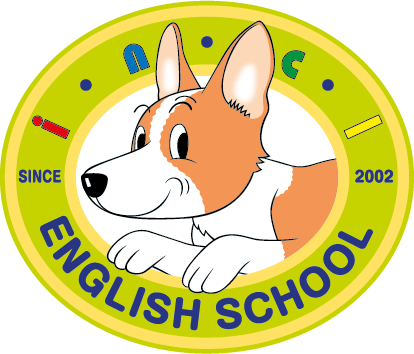 For kids, learning is much more exciting when playing games. Our students have shown that they learn so much more when we are playing then when we are sitting still. So we always try to include a movement activity. For example, during our lesson on opposite words, we all stood up to do action of the words while saying them. After we did that we played a game where the students had to say the words. Most students were able to pick up on the words much faster because they could remember the gesture for it. I used that same idea when we started our topic of the day. We played indoor sports games. The students started with basic words like walk forward, walk backward, kick, and throw. The long jump game was more fun so as they counted down the students who's turn it was couldn't jump until everyone shouted "JUMP!" Another game we played today was the game where you cant let the ball touch the ground. Students were cheering each other on and giving advice to keep the ball going. They were saying the new phrases we had just gone over, "Kick, throw, forward, backward, and use your hands" This was a great English lesson today but also it was really nice to see all the students getting along and working as a team.